Decades and years each have Tarot archetypal rulers, which are determined by the cross sum of the gregorian year we are living in.

The 2010 decade of the 3 began a gigantic shift in collective consciousness when our linear progression jumped into the power of love where we received the rare chance to desire a beautiful new world.

From a numerological perspective, the 2010s are the first pure Empress decade since the 1200s and of this century as the next will technically be the 2100s. If we consider it very strictly, the 1200s were actually a Sun decade (12) and the 2100s will be a World (21) decade, which actually means there will be no other pure Empress decades until the new millennium, aka the year 3000!

Obviously, the 2010s left us with a tremendous responsibility for the future of generations to come as it is in the spirit of the third Tarot archetype that we are shown the first glimpse of love. The Empress completes the first trinity of Body, Speech, and Mind and only when the three are unified can we experience true love.

In case you don’t know by now and have been confused by the many systems and schools of attraction and manifestation, the secret of attraction is love - there is nothing more to it as love permeates into all directions including yourself and others. And when we love to hate, we create things that we will eventually regret.

So the 2020s will marshal the power of vision, which represents the power of mind, logic, and reason. Where the 2010s had been about deductive thinking, the 2020s will ask us to employ inductive thinking, which allows us to see the details and the truth behind them. It’s a matter of context. In a world obsessed with content, we will be asked to understand and align with context, which is essentially the structure of any situation and gives meaning to whatever happens within. Context rules over content because without context there can be no content. Context determines what’s appropriate and directs the flow of energy to move in the right direction.

Obviously, this will be a decade where vision allows us to see the context, and thereby the meaning of a situation, so that we don’t get stuck in the details but can really see and foresee what we need to do and where we need to go.

Add to this that 2020 marks the halfway mark of what Demography Sector Head Neil Howe calls The Fourth Turning, which describes the generational theory put forth in his 1997 classic “The Fourth Turning,”. According to Howe, the American 'Crisis' may Last Until 2030.

At the risk of upsetting anyone addicted to their phone screen, when I returned back home to LA after a couple of years abroad I was shocked at how flat it looked when flying in. The once lush and green environment I grew up in had become grey and lifeless as if it were on the Blade Runner trajectory. I have traveled all around the world studying various healing modalities, including archetypal brain health and I began to think about why, or how, LA could look so flat. And then it hit me - it’s all the screen time.

Whenever we look at our screens we enter the 2-Dimensional world. Our brain goes into 2D mode and we experience everything as flat. So it’s no wonder the consciousness of major cities around the globe, but especially LA where everyone wants to become instafamous, is becoming flatter as we move more and more out of the 3D.

What’s concerning is that our purpose is to attain what’s called the 5th Dimension, which is the mind liberated, yet still within time and space. So, we are moving backward from 3D into 2D, when we should be moving towards 5D and calling it collective expansion.

Don’t get me wrong, I love technology and my Uranus trine Mercury and Moon proves it. Yet, I am asking anyone reading this to just shift their focus back into the 3D. Because as icon Gen X’er Mariah Carey reminds us “So you stunting on your Instagram, But that shh ain't everything”.

With Uranus, the planet of turbulence, transiting Taurus, the sign connected to the Earth, I am sincerely concerned about the state of California literally breaking off from the continental US and forming its own island with anyone who survives such a catastrophe. Add to this the Saturn-Pluto conjunction in Capricorn that will begin a new 33-year cycle, I am issuing a call to ask everyone to open their minds and their hearts to the wisdom within them. Move outside of the 2D, use it to connect the 3D. Not escape it.

We’ve all experienced people who hide behind the screen. Everyone has a character or a brand and some smokescreen (ruled by Capricorn) to put out there, and it has its uses. But too many have lost sight of the authentic self. Instagram isn’t everything and the Saturn-Pluto in Capricorn alignment will remind us of our authentic selves and begin a 20-year trend of moving us away from our addiction to the 2D and 1D dimensions and towards better using them to help us move from the 3D into the 5D.

In 2020, we will be asked to filter our heart’s desires through the head for the whole mind, or engage multidimensional thinking.

We’ve all heard about listening to our hearts and finding out heart’s path, yet most of us don’t stop to question if what our heart wants is really what is the divine plan? Yes, we need to have an open heart and there can be no journey without an open heart, however, listening to your heart and only your heart can get you into a lot of trouble because it opens to the doors to entitlement and unrealistic dreams.

In fact, the heart vortex (the English word for chakra) is ruled by The Wheel of Fortune Tarot archetype, which can spin us into strange fates when left unvetted.

The fact is that we need to listen to our hearts but not exclusively. We should treat the heart as a consultant where we still have the free will to consider what the heart suggests. What’s even better is to filter our heart’s desires through the head meaning that we make the final choice with our mind, and not with our heart. Of course, we also need an open mind and this 2020 decade will constantly ask us to keep an open mind at all times, otherwise, Uranus in Taurus will force a revolution.

We will be challenged and pushed, collectively and personally, to be open to new ideas at all times. Millennials are coming of age and are assuming positions of power in our world. Don’t forget that this is the generation that has been raised to be the saviors of America. From the beginning, Millennials were called “The Class of 2000”, and they, or in this case we, as I am part of that generation, were raised to be smarter, smoke-free, healthier, and have been held to a higher standard.

Older generations, which invested and expect so much from Millennials, don’t understand the Millennial approach to reality. The first generation to grow up with technology as a norm, Millennials had computers and internet in every home which blurred the boundary between experience and concept, yet allowed for deep investigation and expansion of knowledge.

Parents had been lead to believe that Millennials are capable of more, The Bush administrations wanted them to be smarter, so they had to work harder, school was more focused and disciplined. Millennials were harvested to make America great, and the verdict is still out.

A lot of spiritual expectations are placed on Millennials too and it is stated that they are destined to skip the upcoming global crises (according to The Fourth Turning).  Whatever can be said against Millennials, the best approach in understanding their role in our collective predicament is with an open mind. This is not a generation that is a replica of its predecessors, it is a very different generation indeed and should be treated as such, otherwise, we may miss out on the essential generational change the world so desperately needs.

2020, ruled by the fourth archetype, The Emperor, represents the restriction that is needed to have an open mind to new ideas at all times. So obviously, we will be challenged to open and retain an open mind without projecting the past or our preferences onto whatever is.

Otherwise, we will lose perspective for the new and get stuck within the rules, regulations, and old models. We know that when outdated models are perpetuated into the next turning, society crashes because evolution cannot take place.

What happens in these cases is the archetype Uranus is employed by the Universe to begin a revolution, which can be violent, turbulent, and unexpected as we lose our stability through a process of transformation and death.

So what can we do? Now that we know the potential of the 2020s, what can we do to advert it on a collective level? We don’t need to go out and do anything, we just need to take responsibility for our part (which may include going out and doing something!) 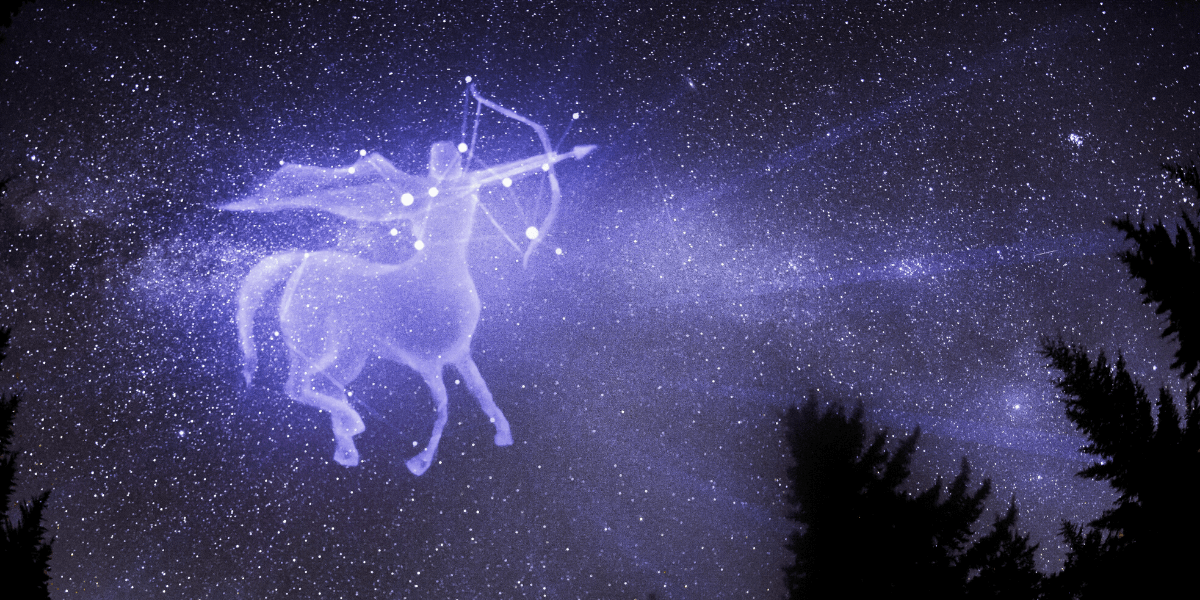 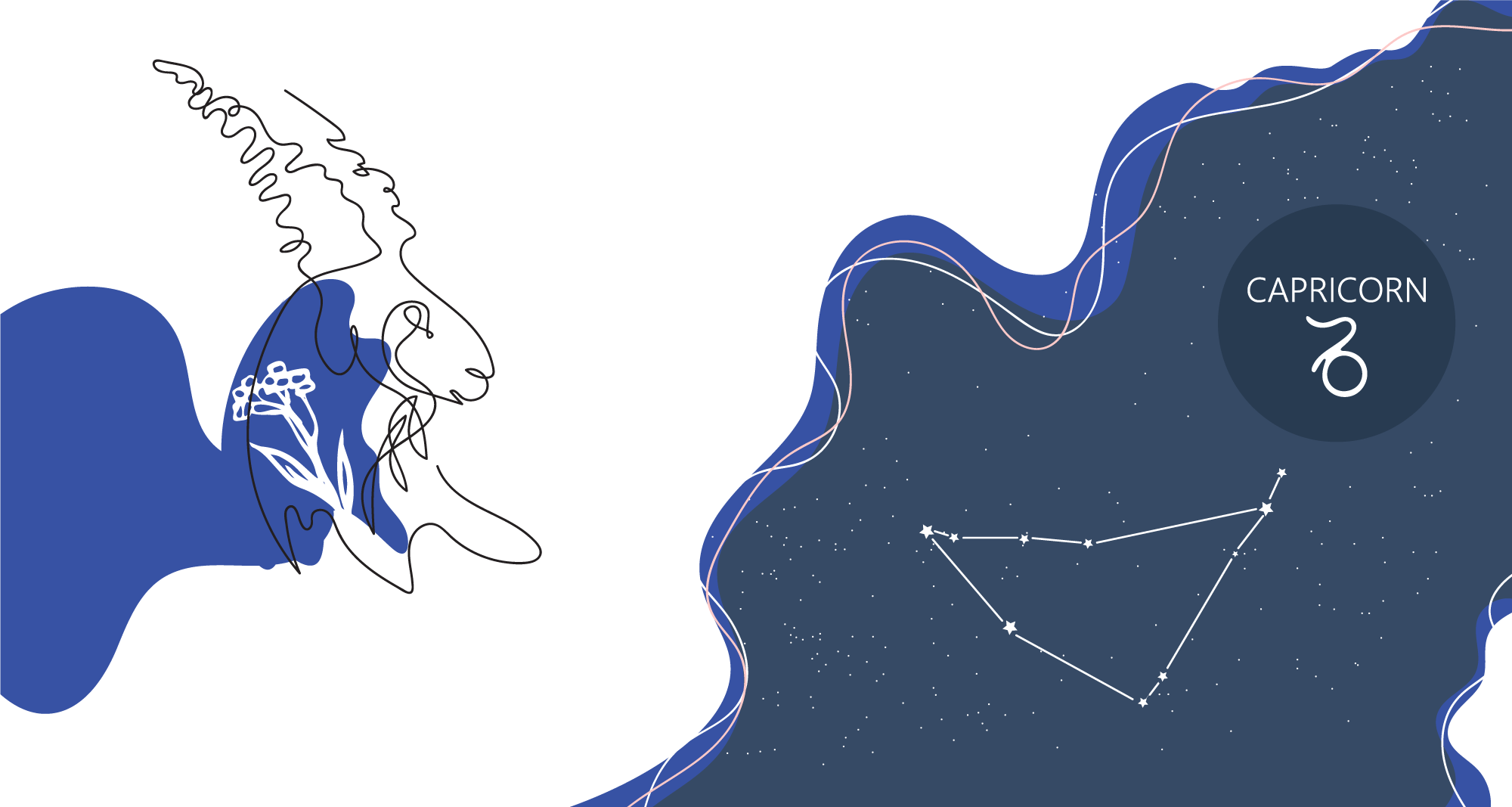 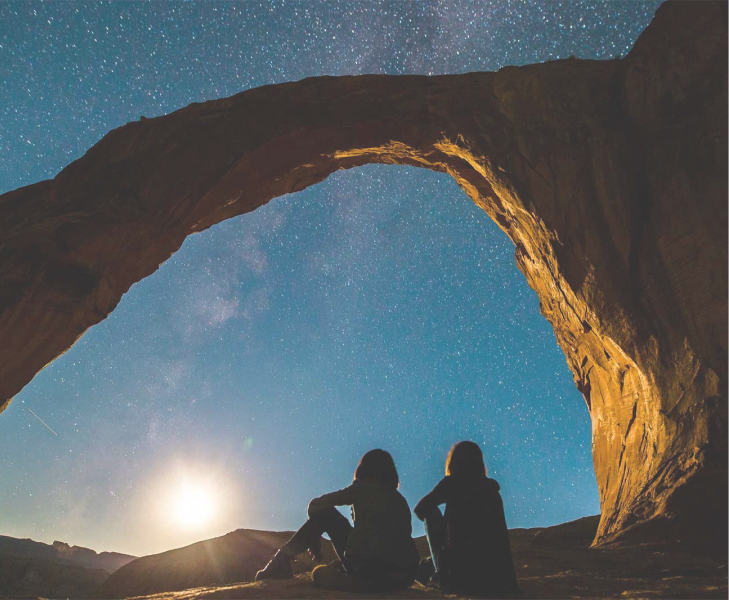