A compromise is anytime we accept a standard of living or being that is less than desirable.

A compromise IS ANYTIME WE ACCEPT A STANDARD OF LIVING OR BEING THAT IS LESS THAN DESIRABLE.

Mars is a planet with a fierce energy of sexuality and confrontation. While Mars is in Scorpio, we will all be challenged to do the impossible!

On an emotional level, there could be an unbeatable drive to get to the bottom of things! Think detective work on the inner and outer levels. Many of us may even become obsessed with what’s going on beneath the surface of this. We will be infused with the energy to really get to the bottom of things. Maybe we’ll even find a treasure chest! I mean, when doing inner work, of course, you will find a treasure that wants to be found!

At the same time, watch out for emotional addictions such as the need to understand the need to feel understood! What can this look like? Well, how many times have you, or perhaps have listened to others, who just need to “just understand”! OMG! It can be exhausting! If you have a spiritual teacher, many times when the ego is triggered we ask them questions and when we don’t like what comes back we project that they “don’t understand”, which is so far from the truth.

The reality is that the ego will never feel understood long enough to be content because the ego is based in subjectivity, which is based in separation. In reality, everything is unified, yet the ego can only operate within reality via subjectivity. So all we need to do is keep this simple fact in mind to pacify emotional challenges that may arise from Mars in Scorpio.

Speaking of relationships, on a collective level, Mars in Scorpio will push us to grow in areas where we are prone to compromise. Oh man! What does this mean?

With Mars in Scorpio, we will be shown where we settle for less in life and dress it up as something it’s not!

A compromise is anytime we accept a standard of living or being that is less than desirable. Because we are talking Scorpio, let’s take sex for example because with Mars in Scorpio, sexual stamina is at its strongest!

Sexual energy is the power of creation and can take us to higher realms when we reach a state of union or consciousness that is known as The Garden of Eden, where shame and void don’t exist. Sexuality can take us to source energy and bring us into a state of union, which is obviously beyond the capacity of ego. The ego can get us started, but at some point during sex, we need to surrender ego and then ride onto the wave of euphoric bliss of the unspeakable.

If we are rather prone to being promiscuous, meaning we have many transient sexual relationships or encounters, there is always a reason behind it. When we look at the word promiscuous we find it comes from the Latin promiscuus, which means ‘indiscriminate’. Discrimination, while commonly misunderstood, is actually a spiritual quality that allows us to see the difference between truth and illusion. When we believe that illusion is the truth, we are energetically switched and become confused, as in mixed with non-essence, mixed with ego and chained to the limitations of the material.

The reason someone is promiscuous is usually due to a lower level of consciousness such as neediness, insecurity, invalidation, etc., that we want to block out. So we try to block out that lower level of consciousness by supplementing it with some “drug” of choice, be it a person, substance or thing. Over time, our need to block out the lower vibrations becomes habitual as the lower vibrations get stronger.

The tricky thing is that whenever we block out the lower vibrations, we access a higher state of consciousness. Yet, when we use an outer crutch (like drugs, sex, alcohol, etc) to access this higher state, it’s only temporary because the material world is transitory, and it leaves us feeling emptier than before (even if we aren’t aware of it). During Mars’ transit through Scorpio, we need to watch out for STDs and take extra precautions with the higher sex drives and need for union.

In order to heal and grow out of our addictions, we need to figure out a way to access this higher state of being without outer stimulation. Namely, we need to go within and level up. It’s one of the best ways to ensure permanent healing and stability in the material world.

If we consciously work with the power of Mars in Scorpio, we will be able to grow out of these habits! Scorpio is ruled by the planet Pluto, which brings transformation of the world, both positive or negative. Pluto is the only planet that can upgrade and take us to our next level!

Add Mars to the mix and we get an extremely powerful combination of planetary energies pushing us to wake up from the slumber of the matrix of lower vibrations. We can really break out of environments on material, emotional, mental and karmic levels.

On a mental level, we could make advancements as a collective on the psychological nature of healing ourselves of material attachments. Pioneering research and discoveries (again getting to the bottom of things and figuring our solutions) may come to the surface. Meanwhile, personally, we need to learn about, access and continually practice unconditioned love, which includes mercy, compassion, and understanding as this will move us into a stable state of unending bliss.

We need to know that until we have accessed this door of unconditioned love we are prone to make compromises with our selves and with others.

A compromise is a “deal” where neither one of the parties gets what they want, but either one can pretend they reached a solution. In truth, it really just means both people can stay in their comfort zones because they at least “got a little”. What ensues is that they then secretly work to get back whatever they gave up to reach the “compromise”.

Mars will continuously push us out of our comfort zones! With Mars energy, we understand that we are always attracted to union and we will be granted with as much energy we desire to draw it down into our Mars vortex so that we can attain it.

What we desire is flowing to us at the pace we are willing to receive it.

Once we have attained union, then the obvious step is to share that state of being with others. Mars gives us energy so that we make these actions. This is where we access a state of passion and compassion for the process of transformation, ruled by Scorpio.

Compromise is a game. It’s a game of manipulation that is absent of synthesis. During Mars in Scorpio, we will be asked to hold onto our desire for synthesis so that we don’t become chained in our relationships, thinking it’s union.

Because true Lovers always create something greater than themselves and are not afraid of change, which essentially means that they are not co-dependent.

Mars wants to bring things into union, yet it isn’t in a state of union, and it’s important to know the difference. However, from Mars, we get the energy to embark on this path to union.

When we bring heaven and earth into one, then we can dwell within the divine energy that is available to each and everyone one of us.

The Mars vortex rules over liquids so be sure to drink plenty of water as we tend to get a bit dehydrated when planets are in Scorpio. 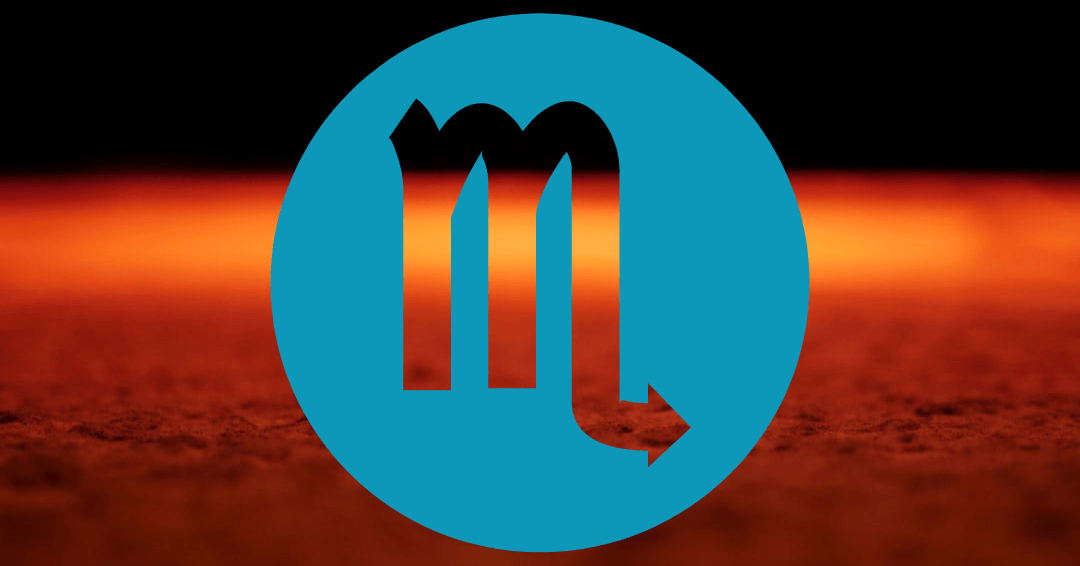 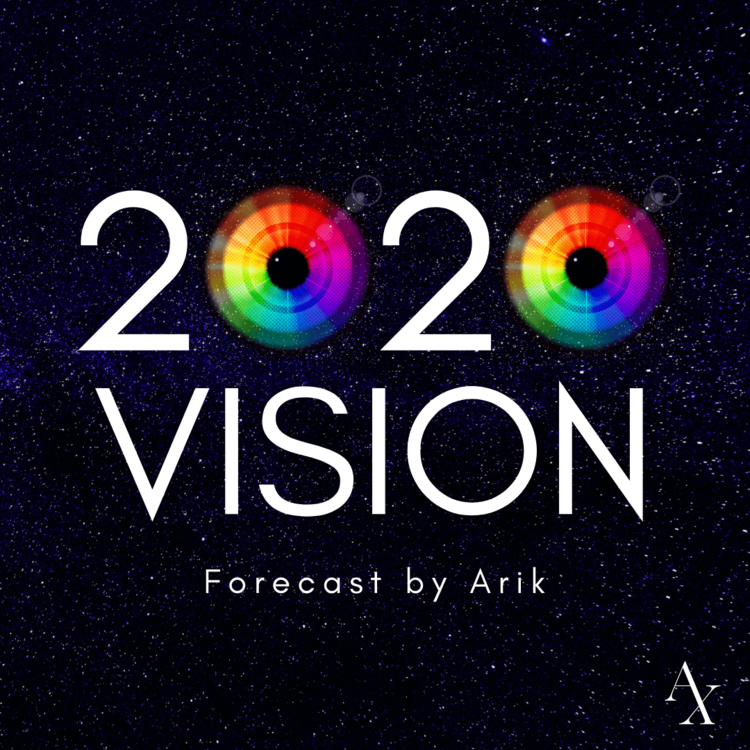 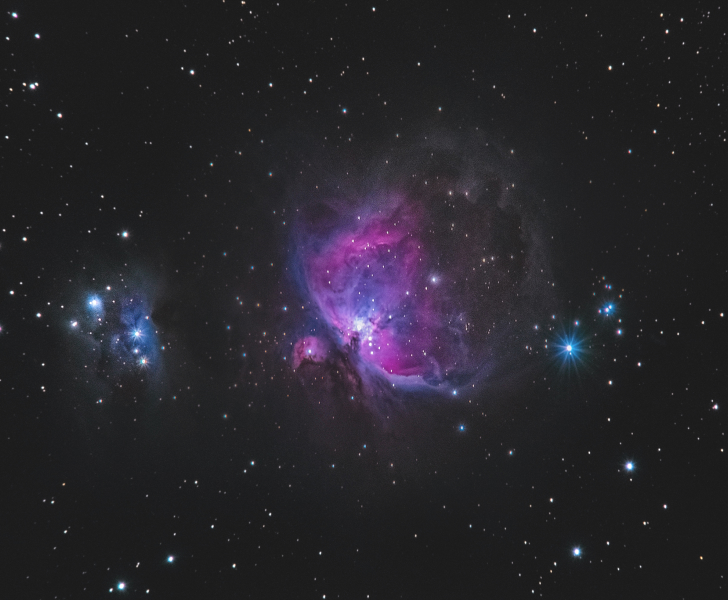